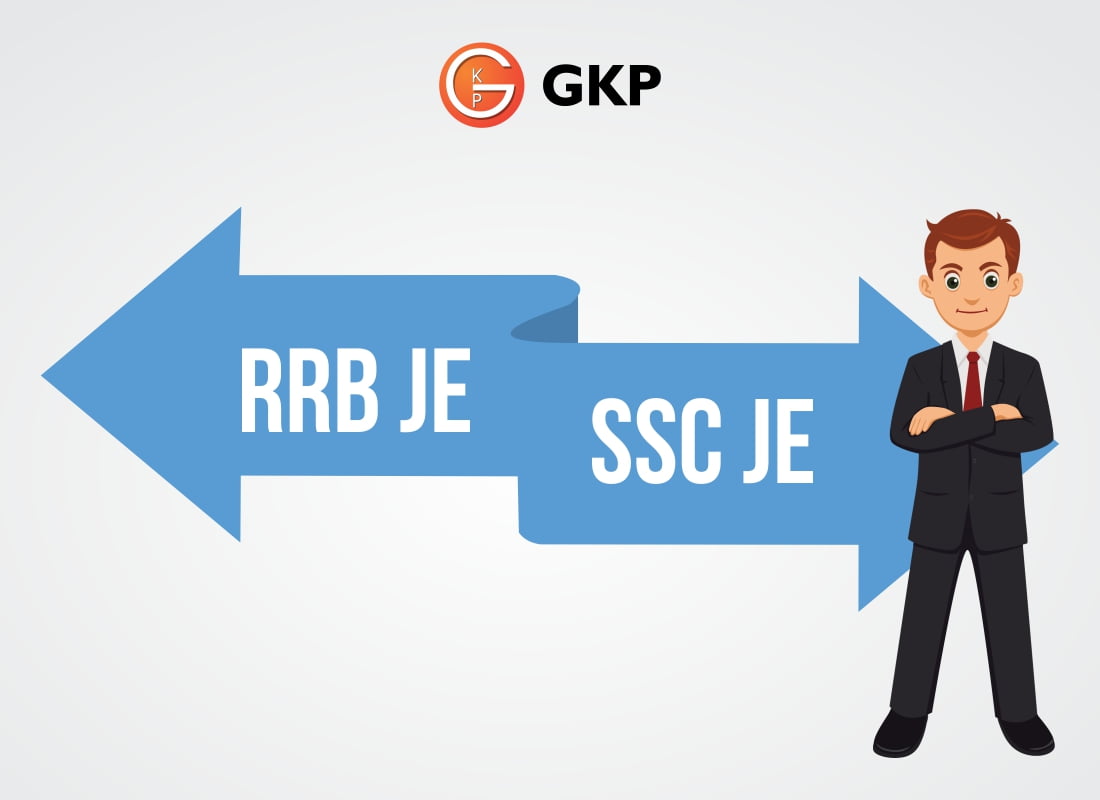 SSC-JE vs RRB-JE, Which is the Better Path for You?

The Staff Selection Commission (SSC) and the Railway Recruitment Board (RRB) are two government organizations that conduct exams to recruit Junior Engineers (JEs) in various departments. While both the SSC JE and RRB JE exams are conducted for the same post, there are some differences between the two exams that candidates should be aware of.

So, which exam is better – the SSC JE or the RRB JE? Both exams offer good career opportunities and have their own advantages. Ultimately, the decision will depend on your personal preferences, eligibility criteria, and the job profile that you are interested in.

In conclusion, the SSC JE and RRB JE exams are two different exams conducted for the same post of Junior Engineer. Candidates should carefully evaluate the differences between the two exams and choose the one that best fits their interests and eligibility criteria.