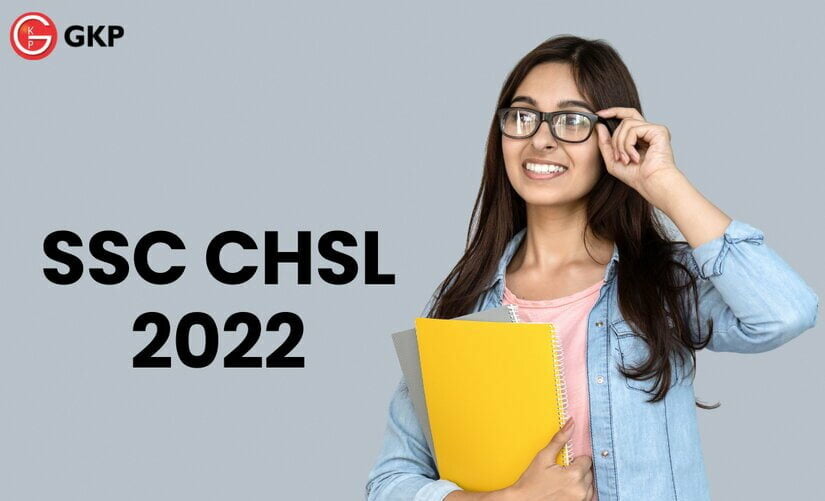 All the aspiring candidates who are dreaming of SSC CHSL 2022 must abide by all the Eligibility Criteria as decided by the SSC. The candidates are advised to go through all the eligibility criteria and make sure that they are eligible for the posts before applying.

The SSC CHSL Nationality criteria for the various posts of recruitment are defined in the official notification. The candidates must be a citizen of India. There is further clarification given in the notification regarding sub-categories falling under nationality-

Check the Age Limit for SSC CHSL for various posts below:

The SSC LDC age limit is between 18 years and 27 years (As of 1st Jan 2022). Furthermore, the SSC CHSL age limit for the general category states that candidates should have not been born earlier than 02.01.1995 and later than 01.01.2004. However, there are a few CHSL age relaxations for various categories which are given below.

Check out the list of posts that actively recruits physically handicapped individuals.

Here are some details on the minimum required educational qualifications to apply for the post of SSC CHSL Recruitment in 2022. If you are planning to apply for Staff Selection Commission Recruitment 2022, then first you need to check whether you are eligible or not, so check the SSC CHSL Qualification for different posts.

Note: Candidates who have not yet acquired but will acquire the educational qualification and produce documentary evidence from the Board/ University in support thereof as of 01-01-2022 will also be eligible.

The elaborated Exam Patterns of Tier I, Tier II, and Tier III of SSC CHSL 2022 Recruitment are given in the table below. Candidates need to know every bit of exam pattern to prepare well for every section of the examination.

Note- In Tier-I, there will be a negative marking of 0.50 for each wrong answer.
Only after qualifying for Tier-I of the SSC CHSL 2022 Examination, candidates will appear for Tier II and Tier III. The Exam Pattern of SSC CHSL Tier-II and Tier III is explained in the table below.

SSC CHSL 2022 Tier I comprises four Sections/Subjects that are mentioned below:

The strategy for SSC CHSL Exam preparation is given in brief below:

In order to prepare effectively for the SSC CHSL exam one should refer to the best study materials available online and offline. It will help the candidates focus better on the subject matter at hand and thus will make them score ultimately well in the exam.

Some SSC CHSL books to prepare well in advance